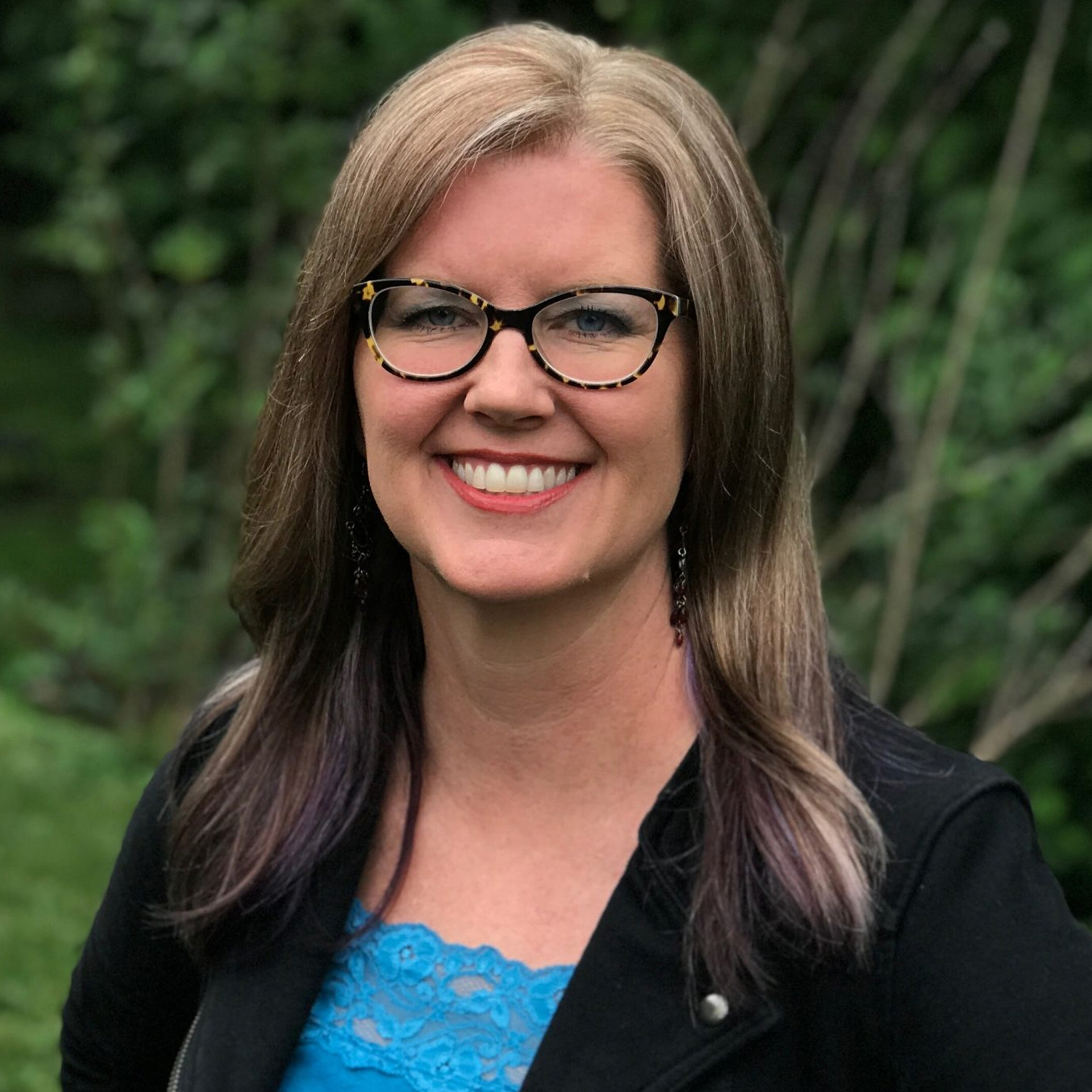 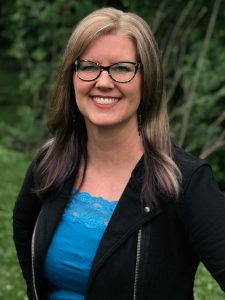 Becky Freemal, a Cincinnati native who is a graduate of both Ohio University and Virginia Tech, comes to southwest Virginia with a wide-reaching list of accomplishments, both in her profession and as a philanthropist. She arrived in Roanoke, Virginia in 2008 to be part of the WFXR broadcast news team. After 24 years in the broadcast business, Becky has moved her communication and marketing skill set into such verticals as research science, higher education, nonprofits and financial institutions.

Becky has been recognized with Regional Emmy, National and Regional Edward R. Murrow awards. Since her departure from the broadcast industry, she has led teams who have won Addy, Telly and CUNA Diamond awards for branding and marketing work. She currently heads up communication and marketing at ValleyStar Credit Union where she is thrilled to have once again found herself  surrounded by an amazing group of professionals who understand the true meaning of team. Outside of work, Becky holds her own as the only female in her house full of awesome boys, dogs and constant fun.